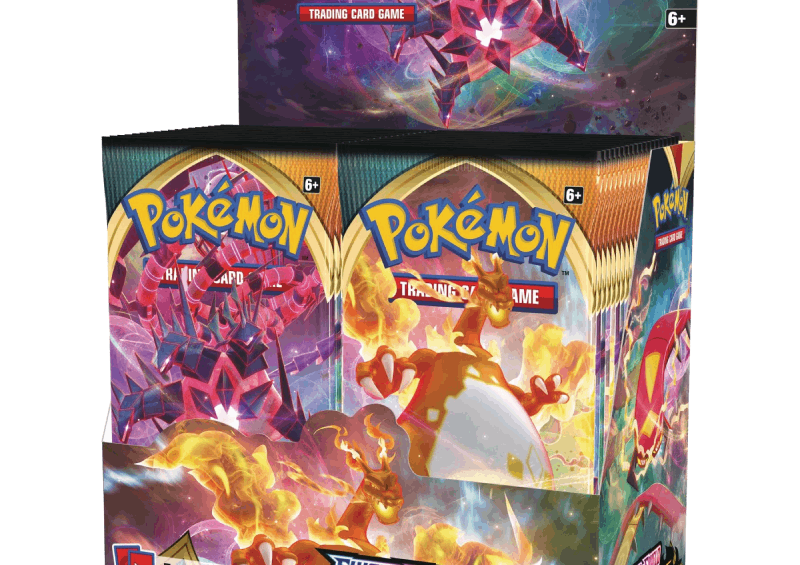 Darkness Ablaze has arrived and along with it some new Pokémon for you to carry into battle or collect.  Check out some thoughts put together by a game master in regards to these new key additions. Click here to place your order for some Darkness Ablaze packs before they’re all gone!

1b. Rowlet – The new Rowlet is quite interesting as well. If you use Bird Keeper (a mediocre Supporter that draws three cards), Rowlet can attack for free and snipe 60 damage. Although this normally wouldn’t be too important in a deck like this, whose win condition is preventing the opponent from doing anything (rather than racing to six Prizes), Rowlet can help preemptively take care of threats to Decidueye. For example, putting 60 (or even 120) damage on a single-Prize attacker while setting up can make them much easier to deal with later on. A terrific addition with Darkness Ablaze.

2b. Centiskorch V – (the Basic form) is a little overlooked if you ask me. Its first attack discards Energy off the opponent’s Active, and its HP can be increased to absurd levels with Cape of Toughness and Heat R Energy. Combined with healing and hand disruption, Centiskorch V may be able to succeed on its own as a control deck.

Now that you’re read up on Darkness Ablaze, Visit our Shop to place your order today!