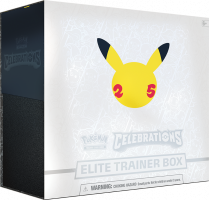 Pokemon has revealed complete images of our Celebrations products! Previously, the promo cards were hidden.

Here’s a closer look at the cards. Dragapult Prime says “This card cannot be used at official tournaments,” confirming our speculation that the “remake” cards of old mechanics will not be legal for tournament play. And so this of course shouldn’t apply to Pokemon V like Dark Sylveon and Lance’s Charizard V.

Turns out the lost SWSH062 promo is Pikachu VMAX!

As posted before, Celebrations products will include promo cards that combine newer Pokemon with popular game mechanics from the past 25 years. This includes Dark and Light Pokemon, Delta Species (δ) Pokemon, and Pokemon Star. Some examples include Dark Sylveon V, Light Toxtricity, Greninja ☆, Mimikyu δ, Dragapult Prime, and Zacian LV.X.

The main set will contain over 45 cards, including four Pokemon V and two Pokemon VMAX. It will feature Legendary, Mythical, and other beloved Pokemon. This includes Mew, Ho-Oh, Zamazenta, Flying Pikachu, and Surfing Pikachu. Professor Oak will also make an appearance. The main set will be Standard legal according to Pokemon.com.

Even more exciting, Celebrations will feature a special subset of 25 cards containing close remakes of iconic cards from the past. It will be called “Classic Collections” and include Base Set Charizard, Umbreon ☆, Tapu Lele-GX, and more. Base Set Pikachu is also mentioned. Unlike Evolutions these cards will be exact reprints of the original cards but with a 25th anniversary stamp and modified copyright information.

Each booster pack will contain four holographic cards. Each card will feature a 25th anniversary stamp. These Celebrations booster packs can only be found within special Celebrations products, which will begin to release in October.

The set will be based on Japan’s 25th Anniversary Collection and its associated products.

They use the same card templates and art style as their eras, as if the cards were created back then.

[P] Mach Turn: 60 damage. You may switch this Pokemon with 1 of your Benched Pokemon.

Of course Pokémon Prime are from the HeartGold & SoulSilver era. In terms of gameplay they were no different from other Pokémon of the time. It’s purely aesthetic , as they had spikes around their card image and all Pokémon Prime had “close-up” artwork of the Pokémon’s face.

(Delta Species Pokemon are from late in Generation III. They featured each Pokemon as an unusual type due to a mutation. There were also cards that supported them, like with the current Single Strike and Rapid Strike Pokemon.)

(Light Pokemon were from the Neo Destiny. They’re obviously the reverse of Dark Pokemon. Their card templates are a bit different. In terms of gameplay they were known for healing and greater HP.)

(Pokemon SP were another “label mechanic” like Delta Species Pokemon, Rapid Strike Pokemon, Plasma Pokemon, etc. They were each owned by someone. In this case the “C” stands for Champion, which is why Champion Iris is depicted on this card. Of course neither Iris or Hydriegon existed back then, but these cards are pretending as if they were made then!)

Poke-Body: Bladed Armament
Damage from this Pokemon’s attacks isn’t affected by any effects on your opponent’s Active Pokemon.

Put this card onto your Active Zacian. Zacian LV.X can use any attack, Poke-Power, or Poke-Body from its previous Level.

(Pokemon LV.X are from Generation IV. You play them on top of an existing Pokemon to upgrade them with additional attacks as well as Poke-Powers and Poke-Bodies, which were the precursor to Abilities.) 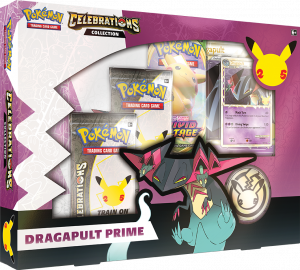 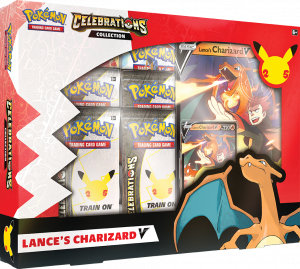 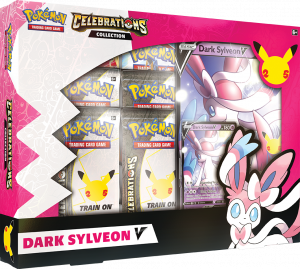 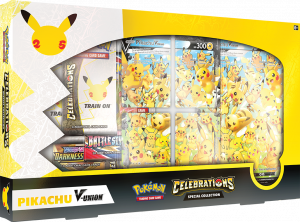 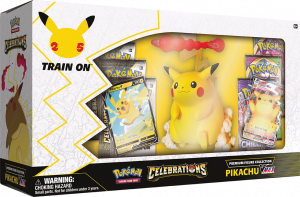