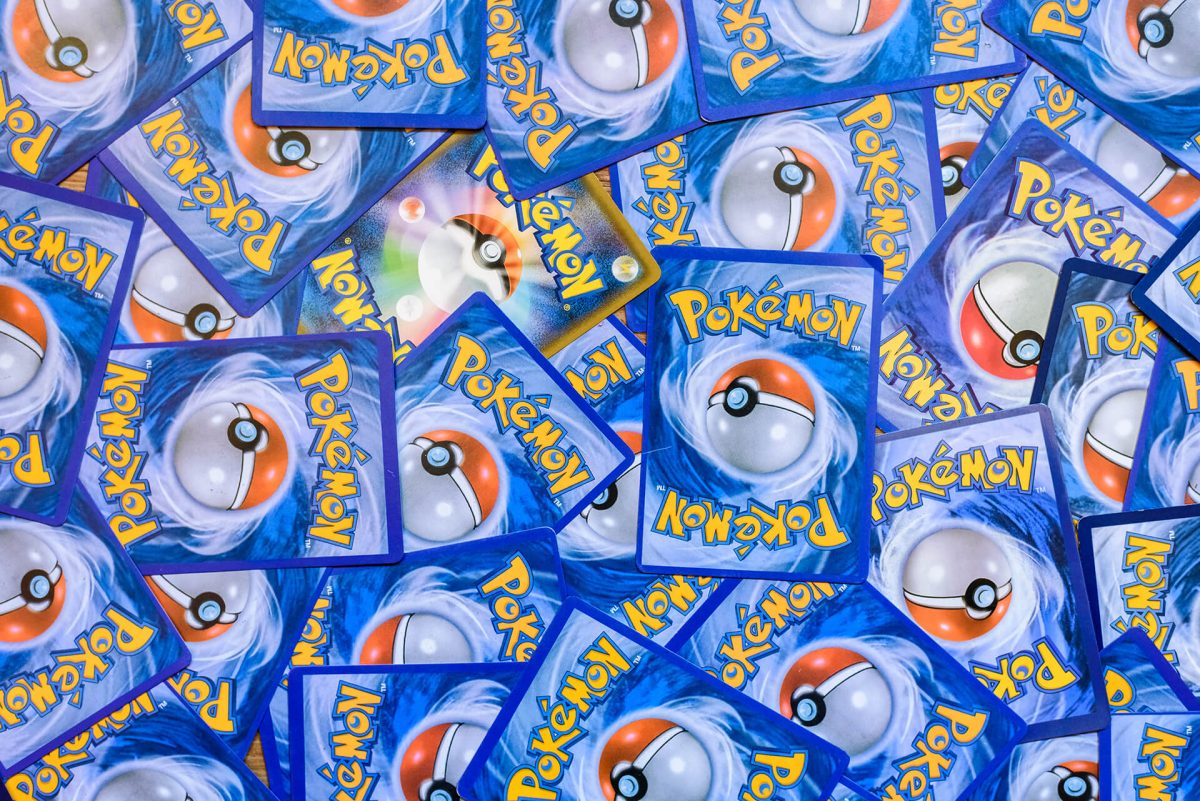 Decidueye ranks number 3 on PokeDirect.com’s best Darkness Ablaze card list. So, Decidueye’s Ability Forest Camouflage prevents all damage done to this Pokémon by attacks from Pokémon-GX and Pokémon V (including Pokémon VMAX). Thus, Decidueye fully counters premium decks i.e, PikaRom (discussed further above), Reshizard, and Zacian decks. Decidueye’s significance will continue to rise as
more and more VMAX and GX cards are printed and pairs well with Turrfield Stadium. Unfortunately, Decidueye loses to non-GX decks such as Baby Blown, is limited by fire weakness and is a Stage 2 Pokémon.

PokeDirect.com ranks Centiskorch VMAX number 4 on it list of best Darkness Ablaze cards. Centiskorch VMAX uitizes a high damage fire attack, similar to Charizard VMAX, that is best paired with energy accelerating cards i.e, Welder. For example, the cards attack functions at only 2 Fire Energy but you need seven (7) Fire Energy to reach 320 damage. Although Centiskorch VMAX’s current upside is
limited, the card secures a position on the list because its fire attack serves as a hard counter to the number 3 ranked card Decidueye (discussed above).

Number 5 on PokeDirect.com’s best Darkness Ablaze card list is Cape of Toughness. The Cape of Toughness trainer card is an attachable item that give plus fifty hit points (+50 HP) to any non-GX basic Pokémon when attached. Also, the card is viable in Standard and Expanded decks because the current rotation includes numerous non-GX tank Pokémon that synergizes well with the Cape of Toughness. Further, the card is simple to use, applies to a wide variety of decks and styles, and as with similar tool cards, it raises your maximum HP to delay being KO’d and can force an opponent to waste resources discard the tool. However, you should be aware, Cape of Toughness INCREASES max HP, which is distinguishable from healing your Pokémon, allowing your opponent to use a Tool Scrapper to remove
the HP bonus and instantly knocking out a Pokémon whose damage exceeds is original HP.